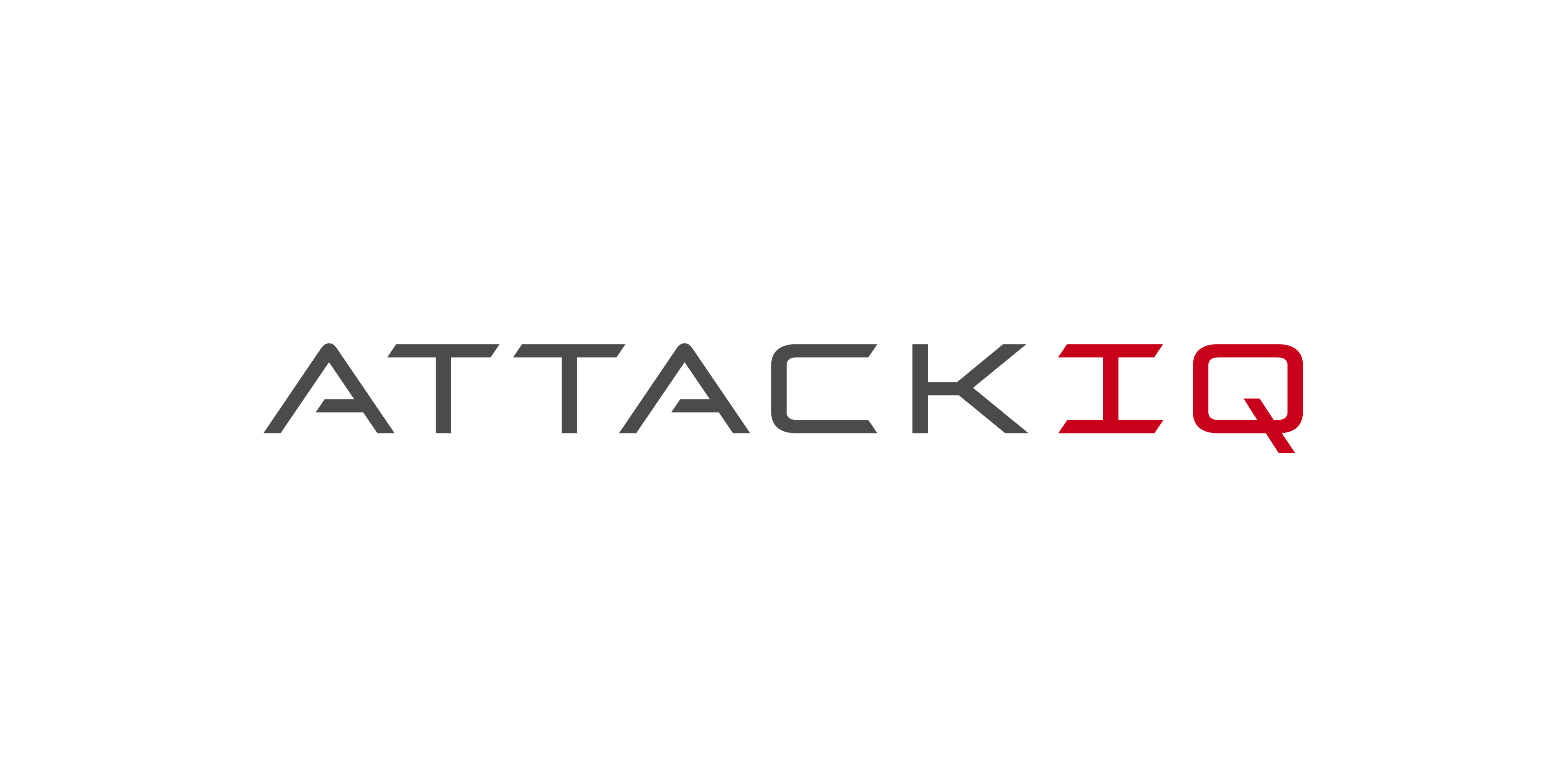 This episode sponsored by AttackIQ.

The Soap Box podcast series is a wholly sponsored podcast series we do here at Risky.Biz – vendors pay to participate. This Soap Box edition is brought to you by AttackIQ.

AttackIQ is a five-year-old company that makes an attack simulation platform. The idea is you agitate a network with suspicious traffic and activities, then measure what the response looks like on the other side. As you’ll hear, Stephan argues this is a better way to test your controls than trying to do it after an incident has been and gone.

Mostly people are using it to verify the effectiveness of their security controls. They already have endpoint security software, IDS, various monitoring bits and pieces, but quite often this stuff just isn’t tuned right. So, you throw some attack traffic and behaviour at your systems and see what bubbles up

One piece of work that has been absolutely vital to AttackIQ’s success is the MITRE ATT&CK Matrix. Like AttackIQ, the ATT&CK Matrix has been around for five years.

Stephan Chenette is AttackIQ’s CTO and he joined me to talk all about how they’re trying to use the ATT&CK Matrix to drive their whole outlook, and, conversely, how they’re spending time talking to MITRE about where the whole thing is going.