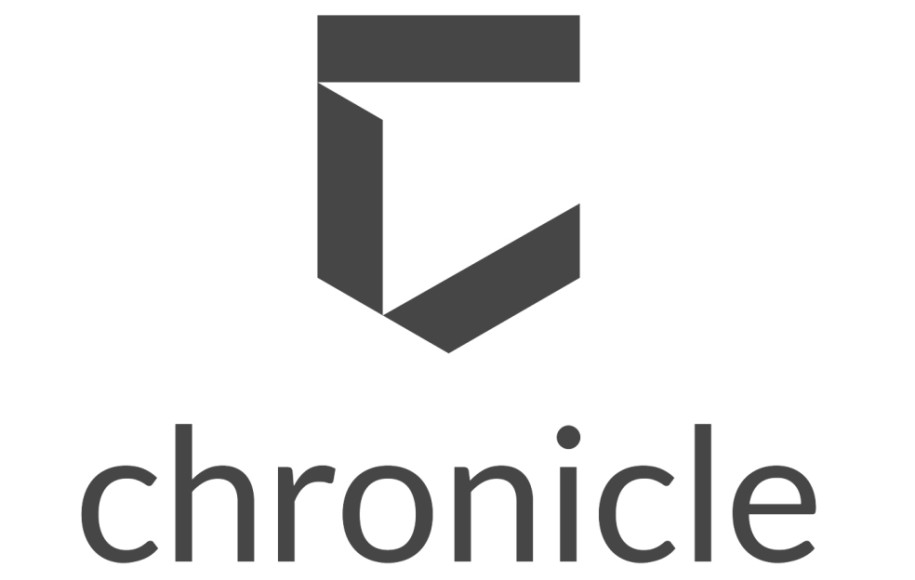 This episode sponsored by Chronicle.

In this week’s show Patrick Gray and Alex Stamos discuss the week’s news, as well as discussing the rise of white supremacist communities and propaganda on the Internet and what can be done about it.

This week’s show is brought to you by Chronicle Security! We’ll be joined by Chronicle co-founders Shapor Naghibzadeh and Mike Wiacek. They had a tremendously successful launch at RSA and they’re going to pop in to tell us about some near future plans they have for their Backstory product.

Links to everything are below, and you can follow Patrick or Alex on Twitter if that’s your thing.

« Risky Business #534 -- Manning back in clink, automotive industry under attack Risky Biz Soap Box: All about WebAuthn with Duo Security »