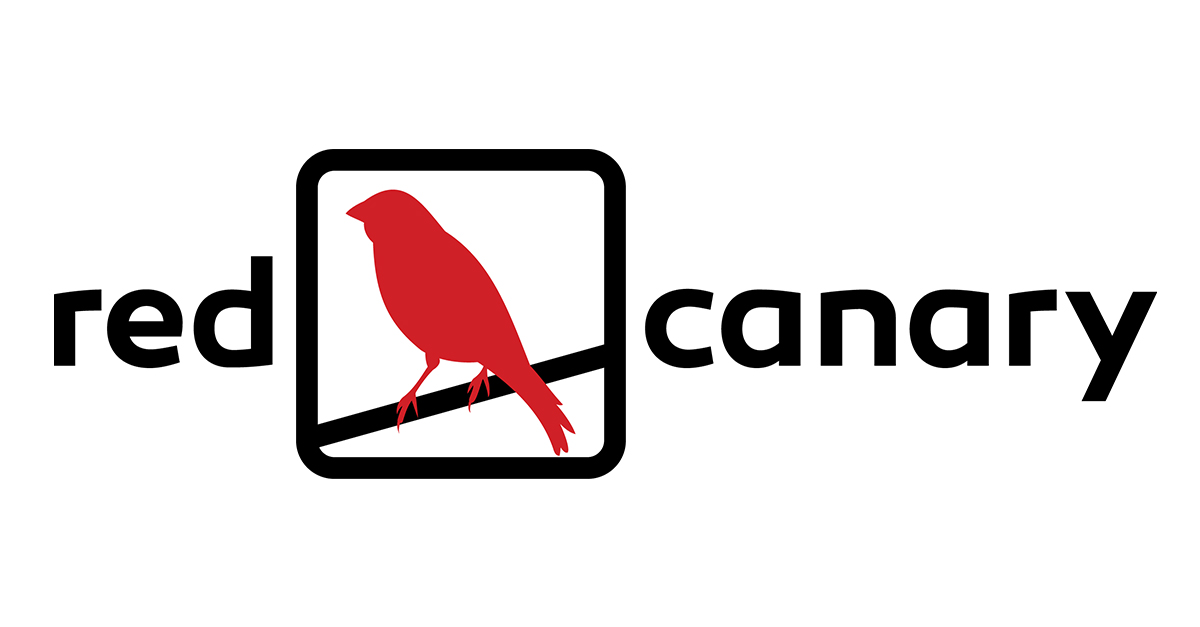 This episode sponsored by Red Canary.

Red Canary’s Adam Mashinchi and Brian Donohue will be along in this week’s sponsor interview to talk about Atomic Red Team, the open source adversary emulation framework they help to maintain.

Links to everything that we discussed are below and you can follow Patrick on Twitter if that’s your thing.